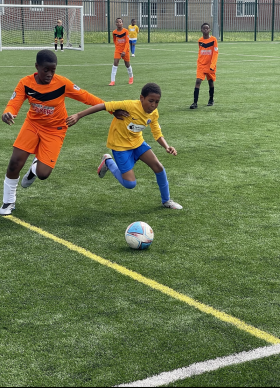 Prayers were answered on the 9th of July as the sun shone brightly over the 6th Annual boys’ and girls’ football tournament, held in memory of Father Denis Hall.

Teams from St Joachim’s, St Winefride’s, St Helen’s and St Edward’s were joined by the other Deanery Schools to compete for the St Edward’s Trophy. The referees from St Bonaventure's and St Angela’s completed the family gathering.

The closely contested boys’ competition was evident in that that it was only goal difference which separated 1st and 2nd places with St Joachim’s taking the title. The girls’ event, however was a different story, as the St Edward’s team took the crown without losing a match and scoring an incredible 15 goals!

A big thank you to West Ham who once again generously allowed us to use their superb facilities and to their staff who helped ensure the day run smoothly.

Father Denis would have been pleased to see the boys and girls coming together to play football in his name and with the spirit in which it was played. 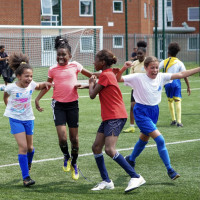 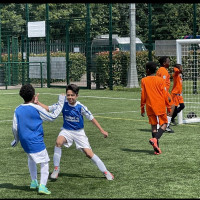 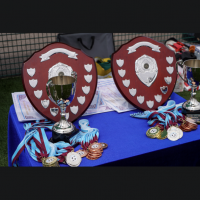 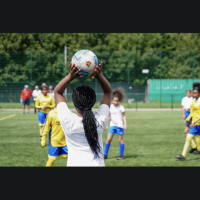 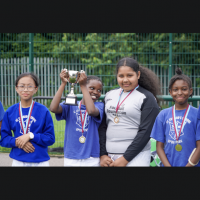 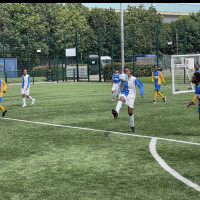 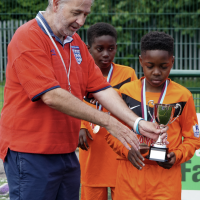