Four children from Y3/4 at St Joachim’s represented the borough of Newham and took part in the London Youth Games for Tennis this past week. They were up against all boroughs from around london. All the children that took part played extremely well making it all the way to the grand slam knockout stages. Unfortunately they were beat in the first round narrowly missing out on a medal. St. Joachim's placed 5th out of 33 schools in the whole of london. 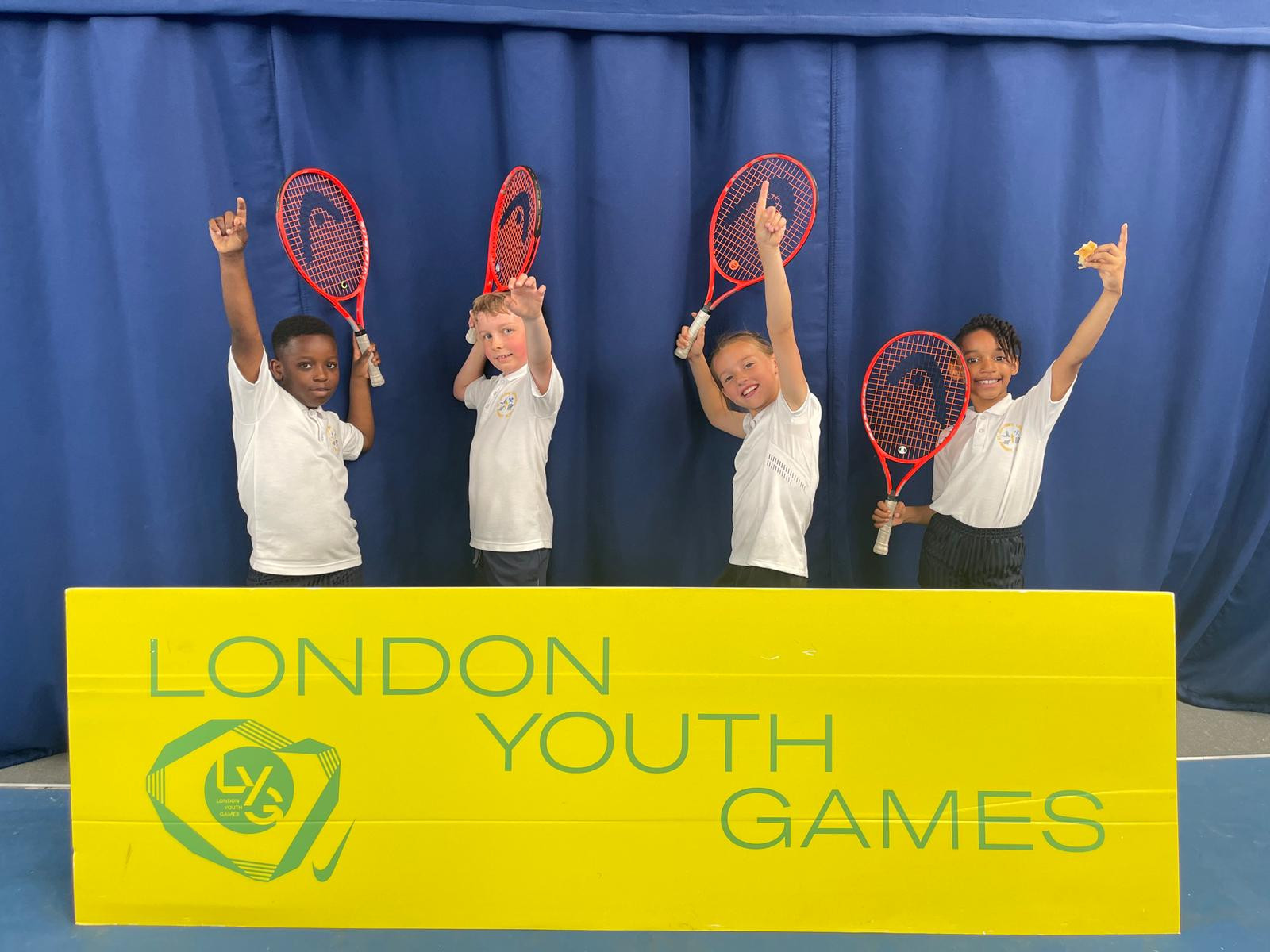 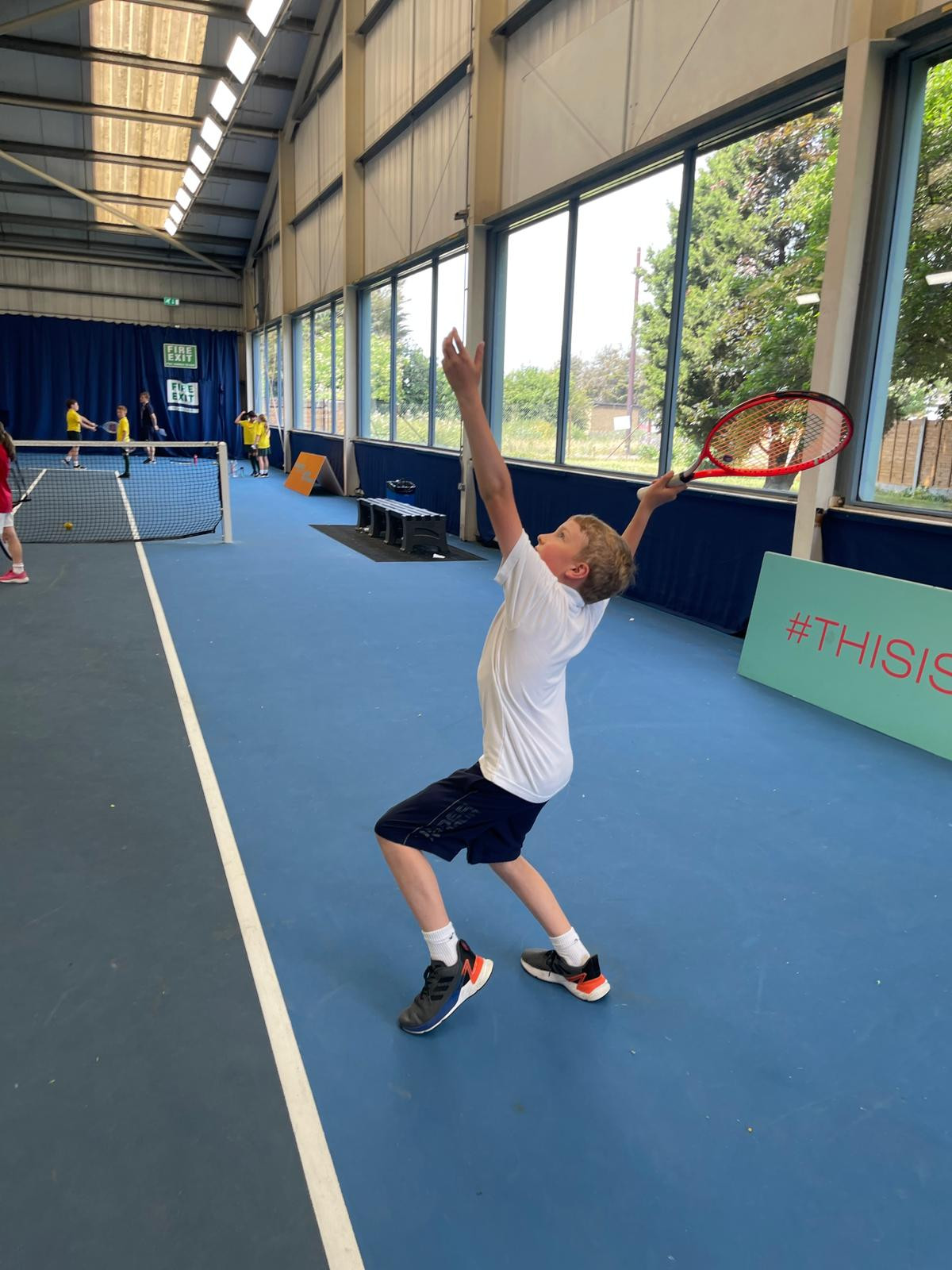 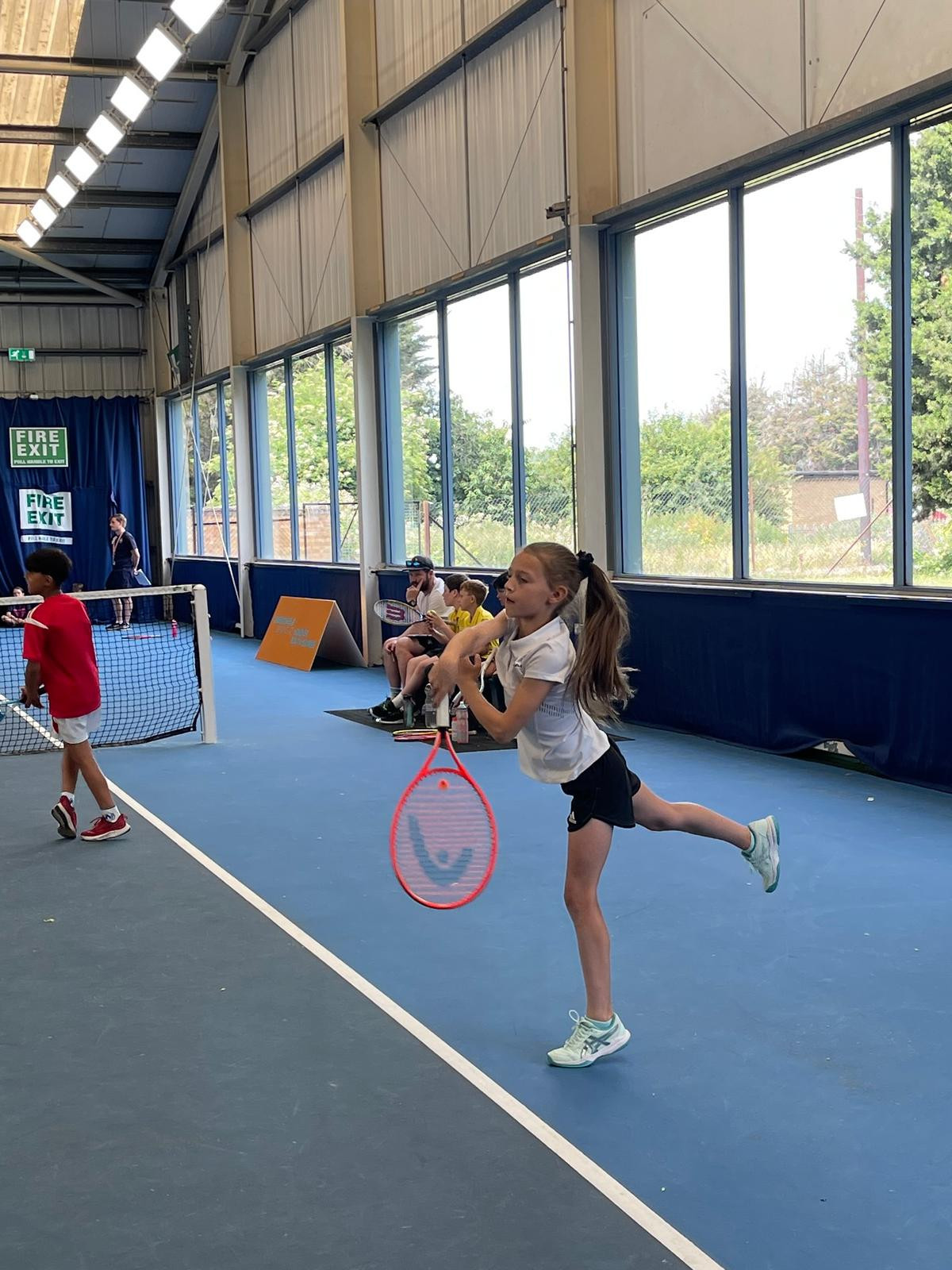